When we bought the Masseria, it is fair to say that the garden needed some attention.  At best you could call it a blank canvas, at worst it was an absolute nightmare.  The weeds had definitely taken over and having been left to their own devices they had established some impressive root systems.  The other issue was that at best we had about 10 cms of "soil" before hitting rock.  Of course that isn't an issue for hardy weeds who can sink their roots into the natural crevices of the limestone rocks and gain a stronger foothold.

All that really existed when we arrived were the pine trees, the eucalyptus, two figs trees and a pretty weak looking olive tree.

Looking back it is easy to forgot that "we just did the garden" was no small thing! Even then we needed plenty of support from people with some pretty serious equipment.

The first job was to clear the site (and keep it clear) of all the rubble and materials associated with a major building project, and tring to remove as much of the umwanted vegetation as possible.  This was followed by the delivery of over 30 lorry loads of earth to provide us with a decent depth of topsoil to support a new garden. All of which then needed to be spread over the areas where we were planning on having planting.

It was only then that we could really start on the garden design proper and getting around to buying some new plants.

It is hard to believe how small many of our plants started (much cheaper than buying more established specimens) - it is amazing how quickly things grow with plenty of warmth, lots of water and some enthusiastic encouragement from some amateur "gardeners" inspired by watching too many episodes of "Gardener's World" and "Ground Force"!!!! 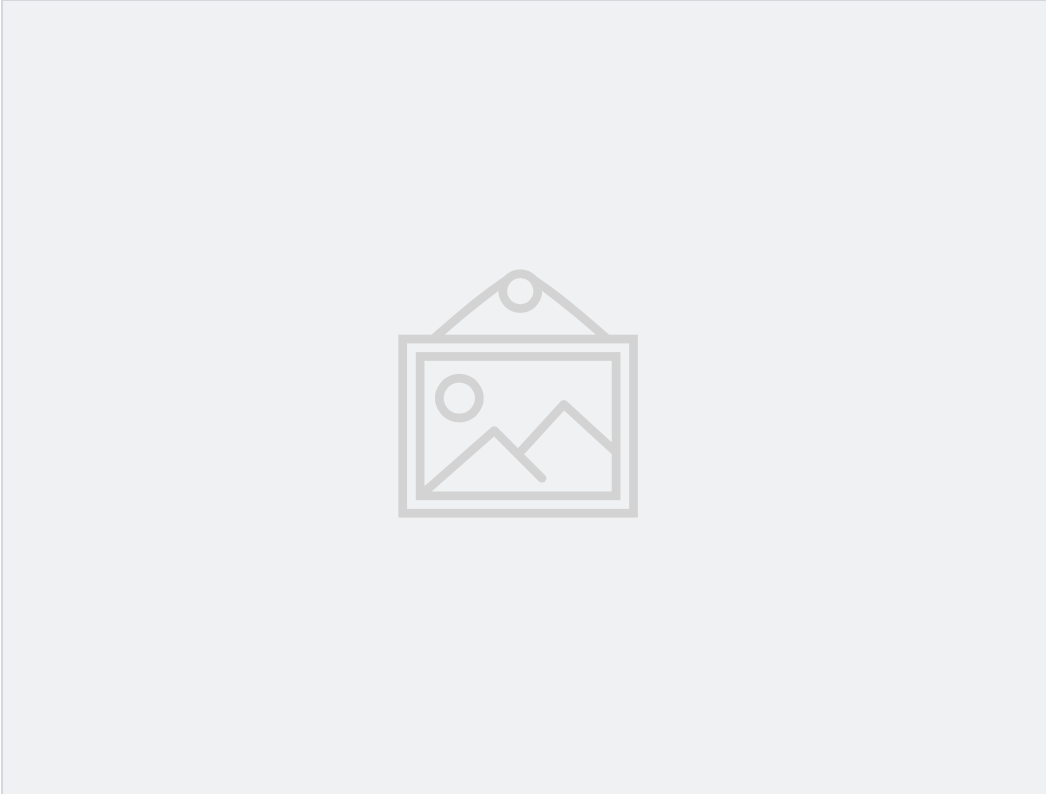 Even the "after" was still on really the beginning

Of course, "finishing" the garden was never going to happen!  The sense of relief / satisfaction / accomplishment we felt when the last tufo block and plant went in - were soon offset by the realisation of just how much ongoing maintenance there would be!

Still as offices go we are pretty happy with ours.